“It’s no accident that politicians see themselves as Gary Cooper in High Noon. Not just politicians, but anyone who’s forced to go against the popular will. Any time you’re alone and you feel you’re not getting the support you need, Cooper’s Will Kane becomes the perfect metaphor.”

42ND PRESIDENT OF THE UNITED STATES

“Of course my mother was nervous. It was her first major role, and to have to act in Gary Cooper’s shadow was very intimidating for a young actress.”

“My father was not going to buckle under when he was threatened with being blacklisted. He even said he’d walk off the film if Carl Foreman’s name was removed as screenwriter.”

“My father had been a member of the Communist Party. He sat down with Cooper before filming began and discussed this. Cooper told him his politics were his business and his alone. Cooper backed up his words with action after that. And that’s why Cooper was a God in our house growing up.”

“The fact that High Noon was a metaphor for the blacklist when it first came out means nothing to an audience today. What makes High Noon relevant, what makes it so timely, so powerful still today, is that its real focus is civic complacency. The danger of civic complacency.” 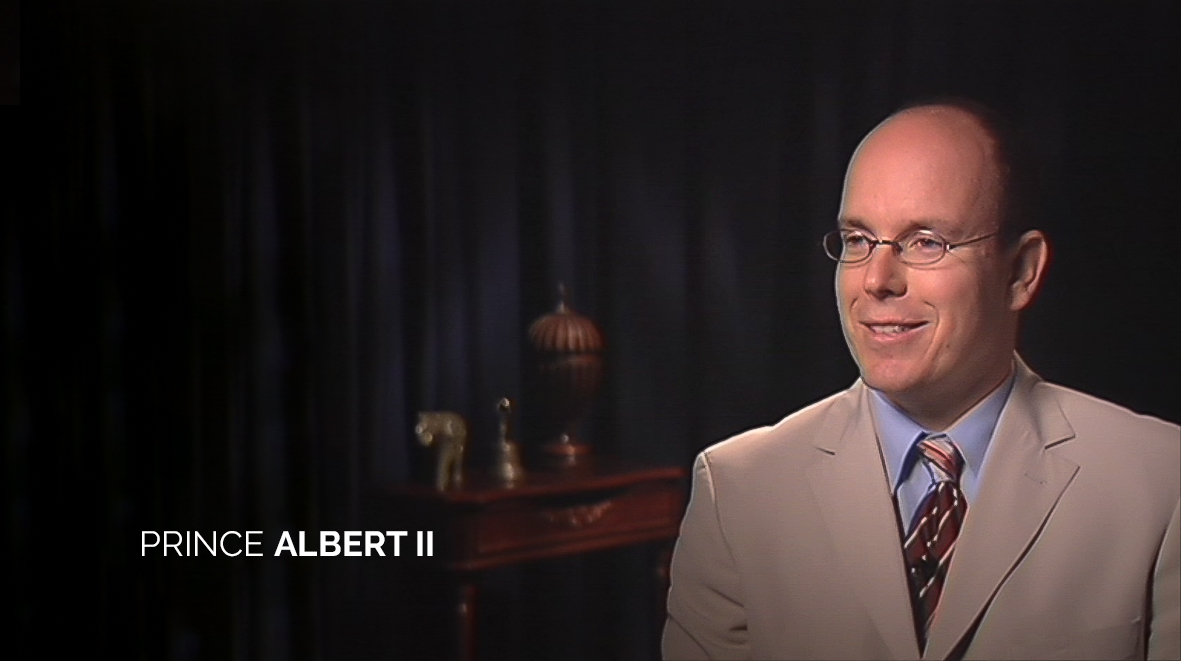 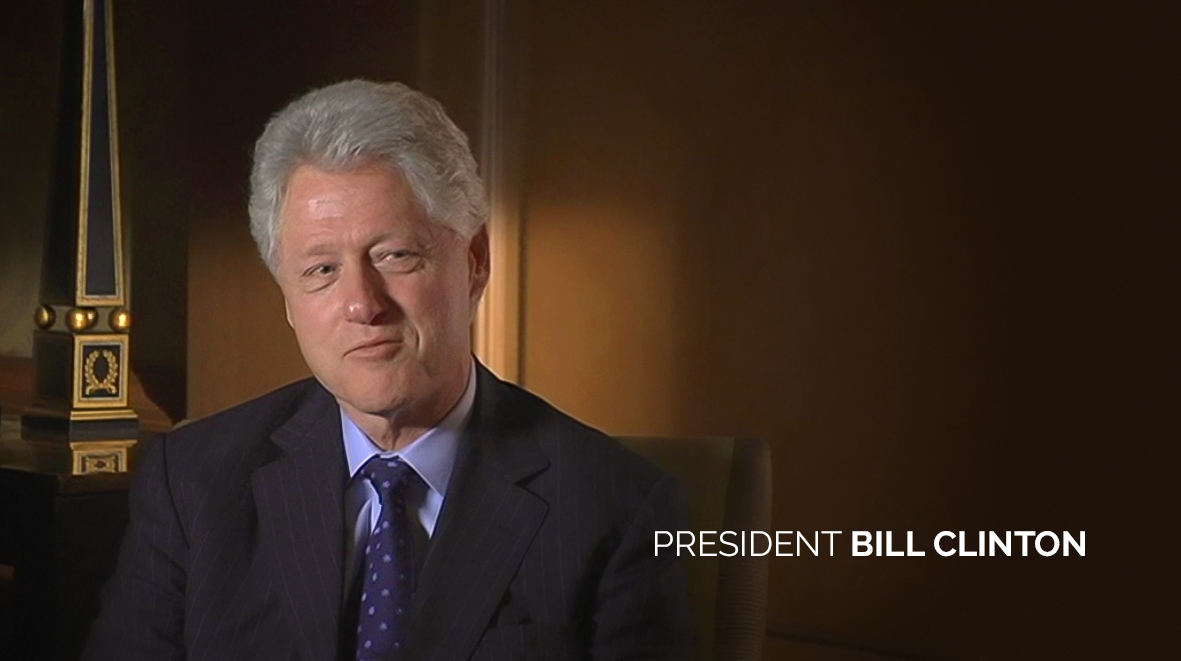 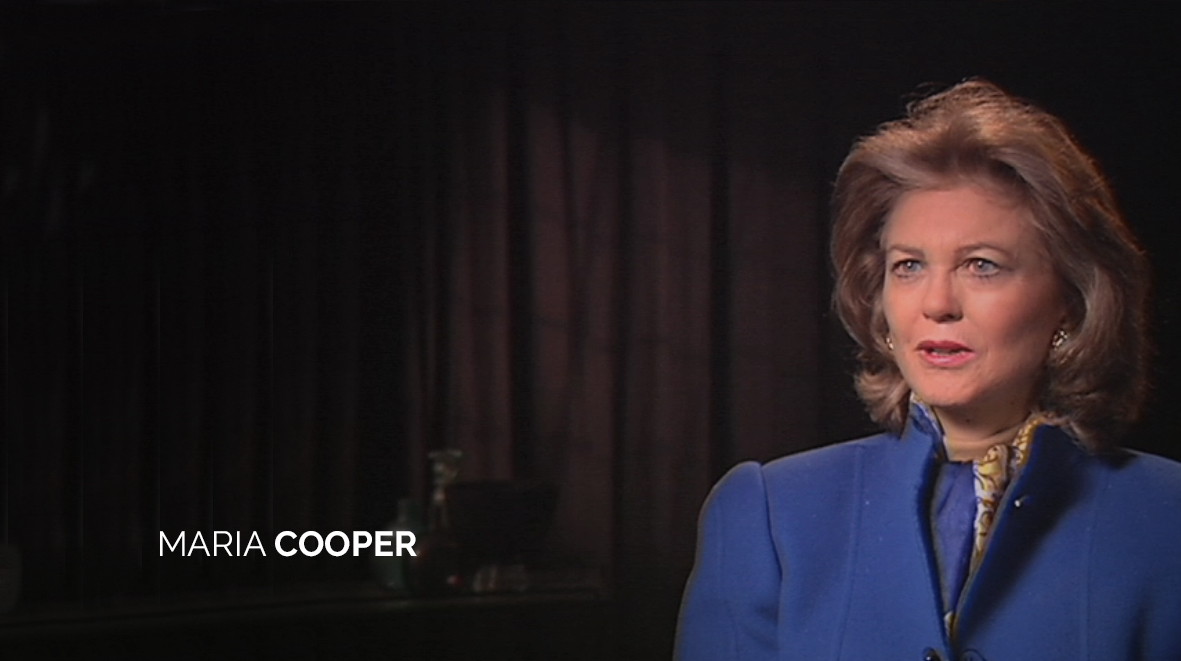 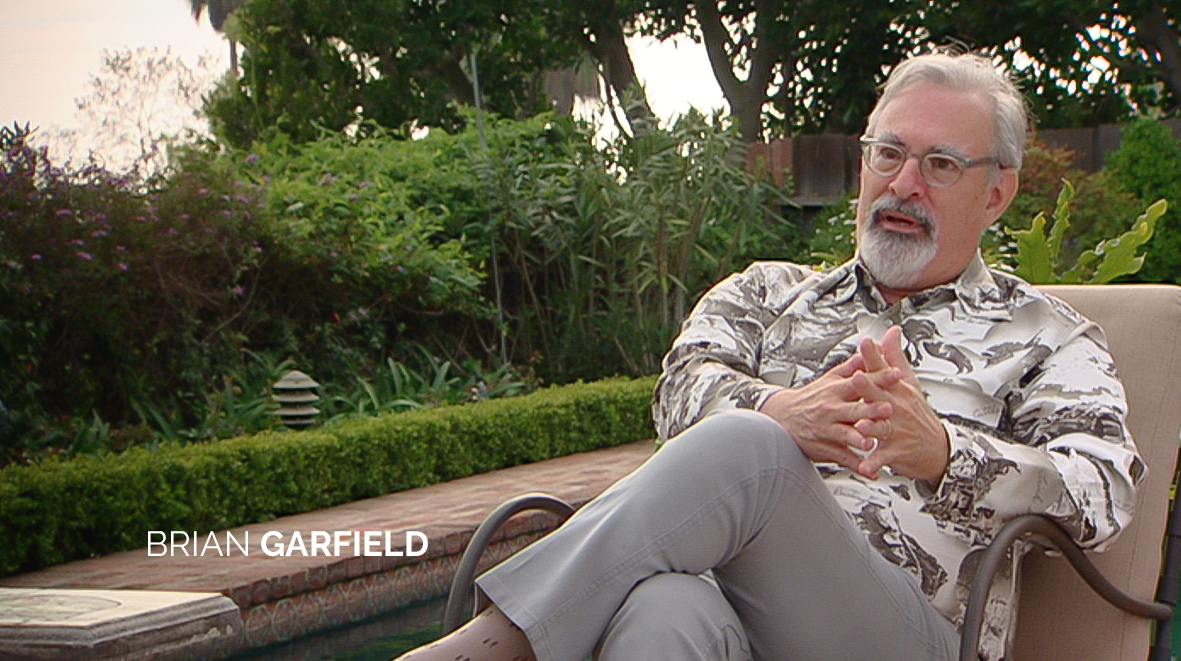 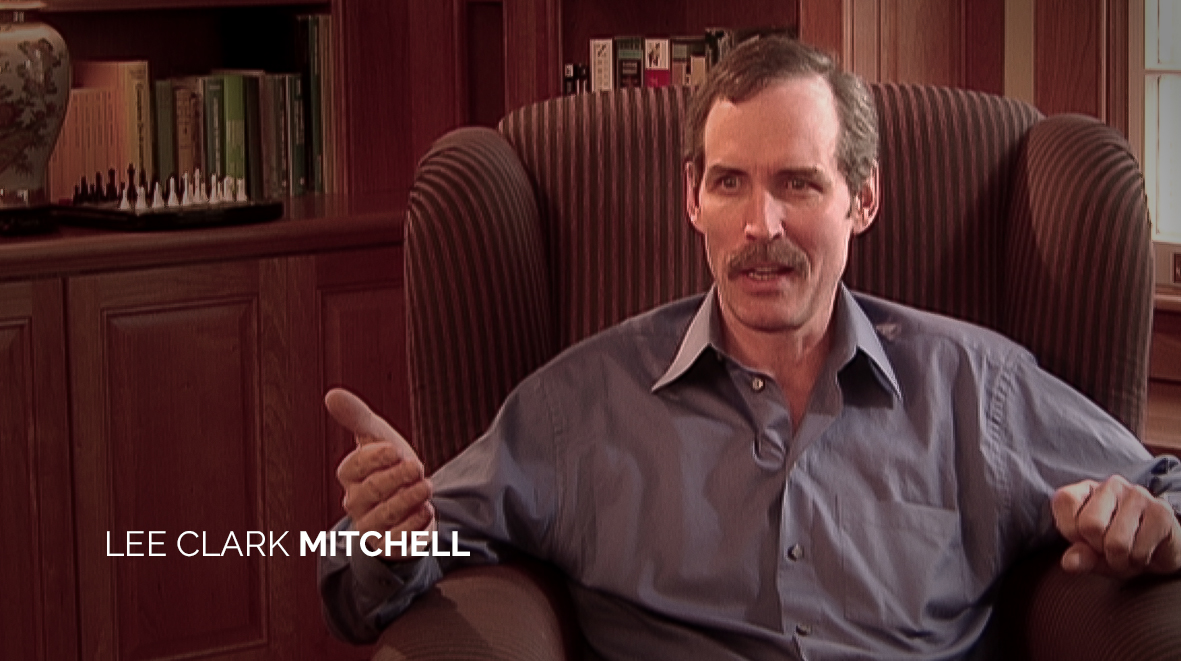 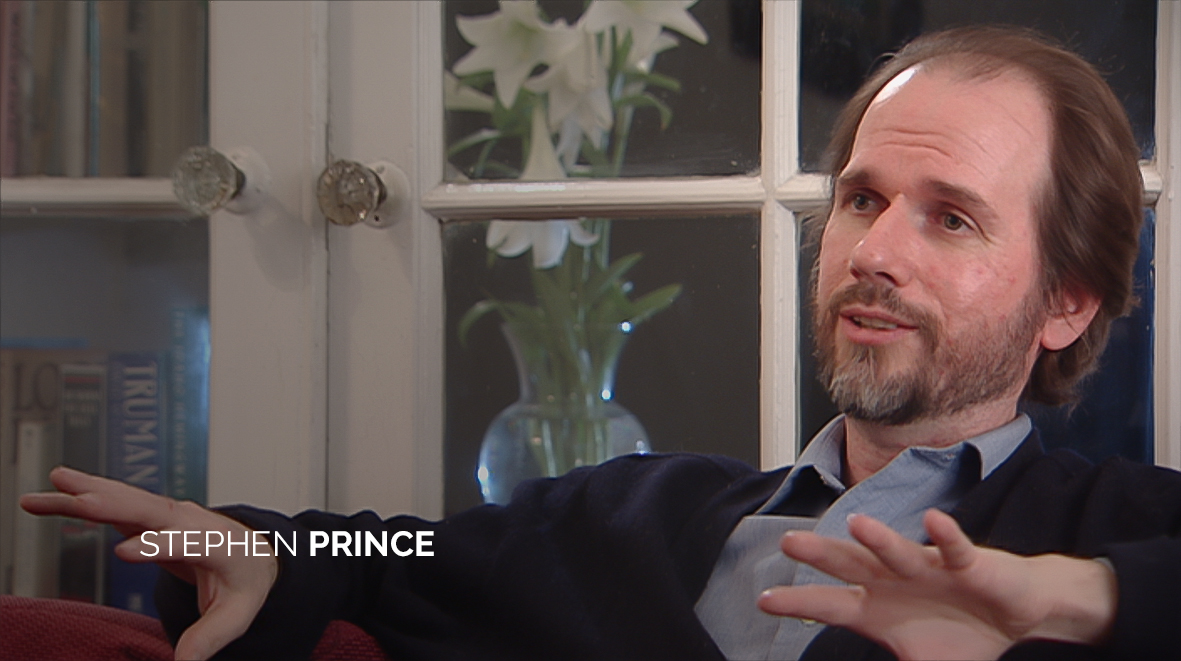 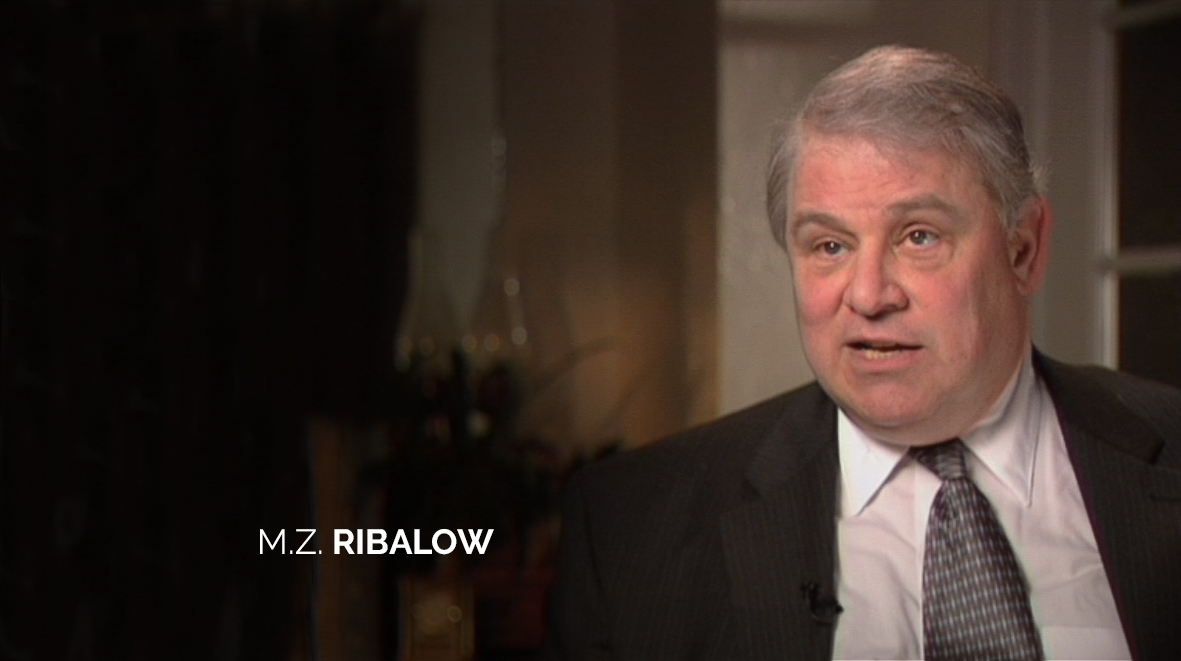 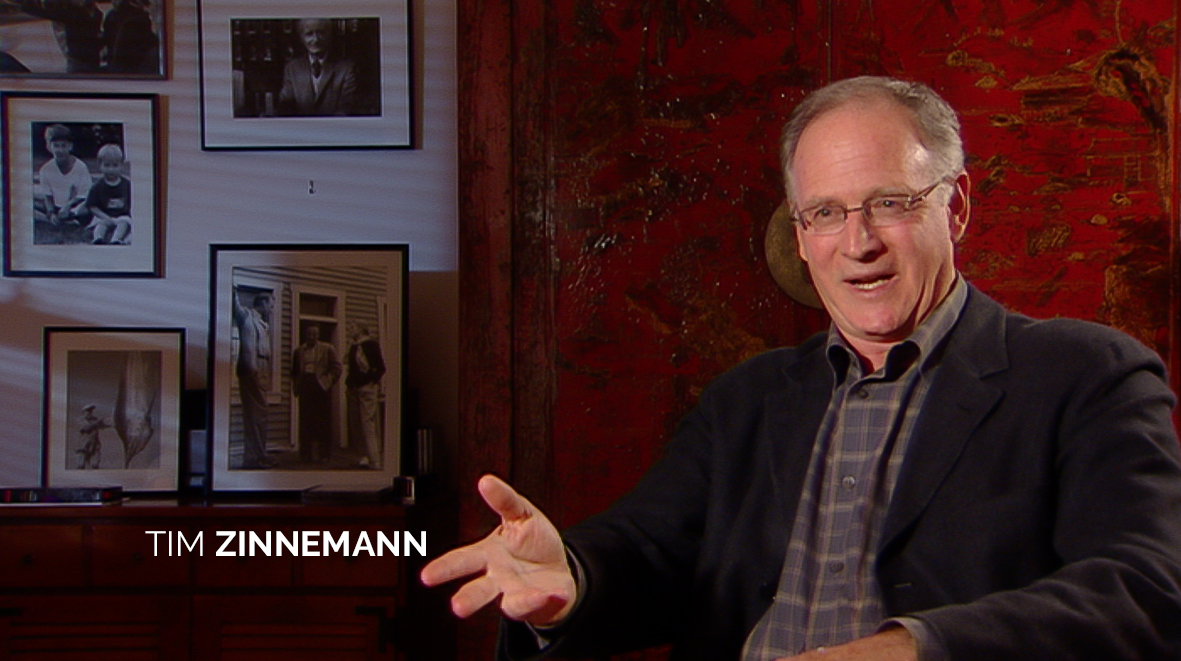 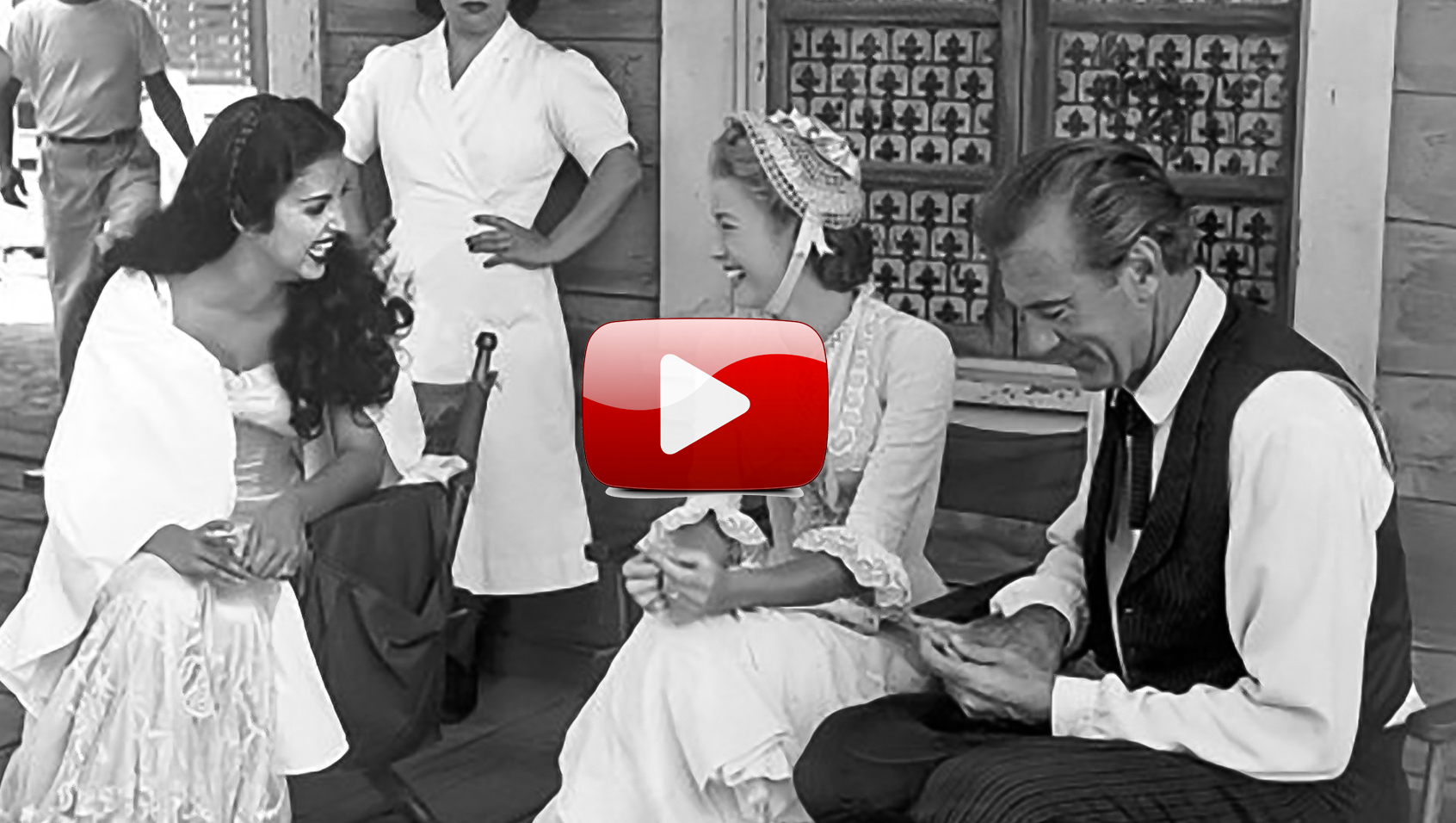 Original DVD Trailer for Inside High Noon, produced by Transmultimedia Entertainment for the Paramount DVD release of the 2-Disc Special Collectors Edition of the 1952 Motion Picture, High Noon.

Gary Cooper won the Oscar for Best Actor in this classic tale of a lawman who stands alone to defend a town of cowardly citizens against a gang of revenge-seeking criminals. In the greatest showdown in the history of cinema, Cooper stands to lose not only the town but his new wife. The film also stars one of Hollywood’s most beloved and prolific actors, Lloyd Bridges, and marks the first starring role for screen legend, Grace Kelly.

DROP US A LINE